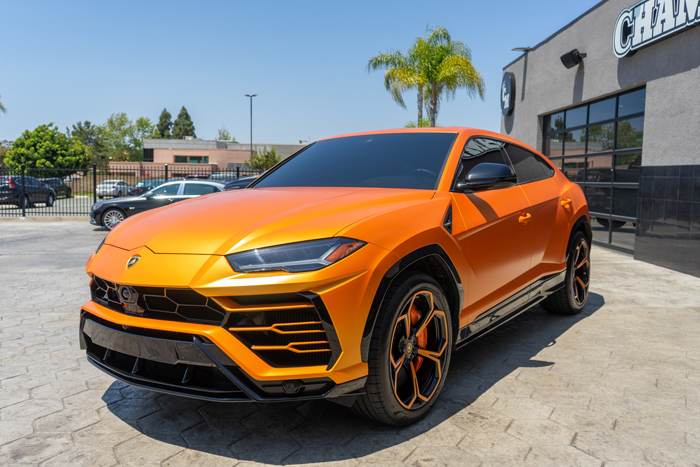 The family of a woman killed in a West Los Angeles car accident involving a speeding Lamborghini will receive a settlement of at least $18.85 million.

According to the family’s law firm, the agreement is one of the largest settlements in California history for a single plaintiff in a wrongful death case.

Monique Muñoz, age 32, was killed on February 17, 2021. She was driving west on Olympic Blvd., from her job at UCLA Health, waiting to make a left turn on Overland Ave., when a driver of a Lamborghini SUV ran a red light and collided with her car. The Lamborghini was traveling at speeds of over 100 miles per hour.

Muñoz’s car nearly split in half as a result of the impact, and she died at the scene.

Brendan Khuri, the 17-year-old driver, was hospitalized with moderate injuries. He was arrested nearly a week after the fatal crash and eventually admitted to a gross vehicular manslaughter charge. In October 2021, he was sentenced to seven to nine months in a juvenile camp.

Khuri’s identity was initially withheld because he was underage at the time of the collision. He is the son of James Khuri, a local wealthy entrepreneur.

“Although Brendan Khuri had only received his license a few months prior to this tragedy, he had already had several run-ins with law enforcement, one of which resulted in his Lamborghini SUV being impounded by the Beverly Hills Police Department,” Ghyczy said.

Ghyczy cited tow records and claimed that the SUV was returned to the defendant by his father less than 48 hours after it was impounded and three months before the fatal crash.

Khuri was charged with a misdemeanor for contributing to the delinquency of a minor.

During a restitution hearing on the settlement, a judge decided to continue the hearing to a later date, and the family’s total monetary recovery could exceed $25 million.

“Today is a significant milestone because the Muñoz family can finally get some closure for this horrific tragedy,” Ghyczy said. “It was never about money for the Munoz family, it was about acknowledgment of Brendan Khuri’s misconduct that resulted in the death of their only daughter and to ensure that he was held accountable. Today’s settlement is a testament to their efforts and is a step closer to justice.” 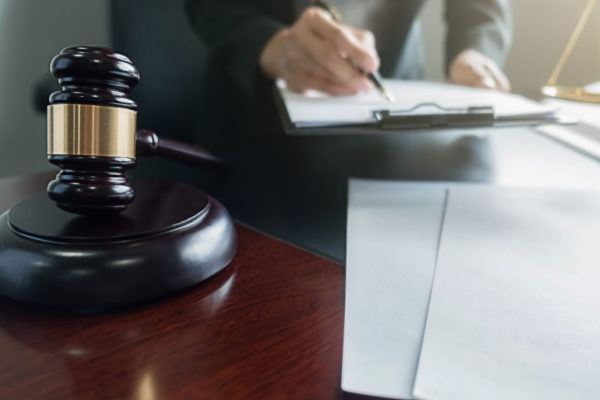 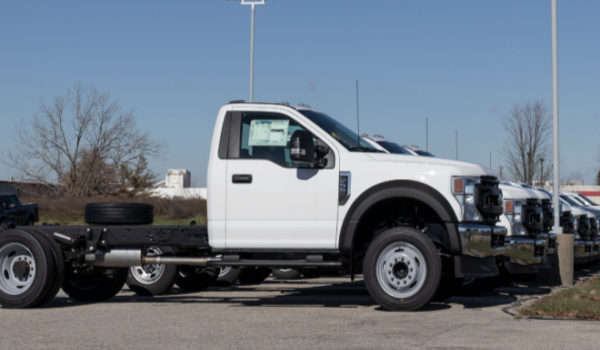 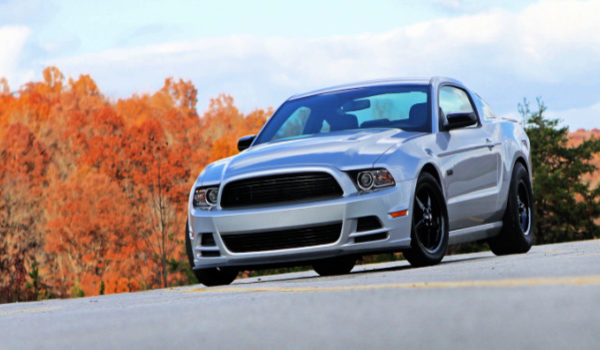