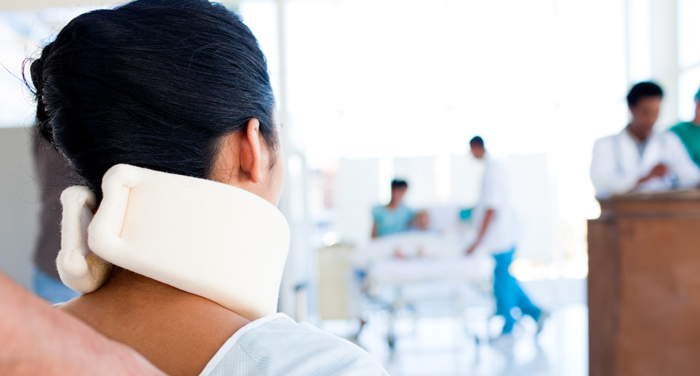 $1.2 Million Settlement Involving Auto Accident Victim with Neck Injuries A 50-year old woman, the plaintiff, whose car was rear-ended in New York resulting in a neck injury won a $1,200,000 settlement. An MRI scan revealed a herniated disc to her cervical spine. She eventually underwent cervical fusion surgery. The defense argued that the neck […] 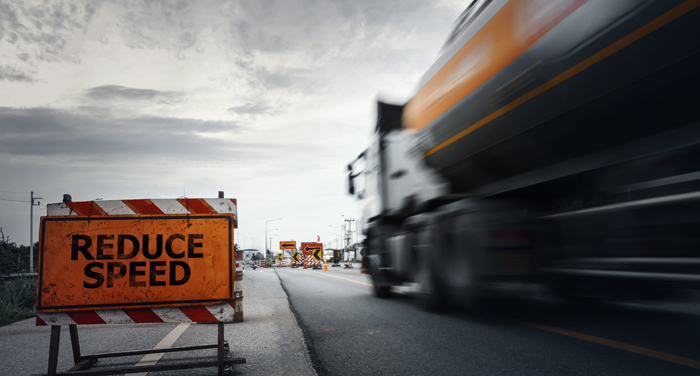 $1 Billion Verdict Issued By Jury Against Two Shipping Carriers Involved in Fatal Collision On August 20, 2021, a jury in Nassau County, Florida issued a $1 billion verdict against two motor carriers who were declared negligent for their role in two 2017 collisions that occurred on the same evening and near the same location. […]

Complete the form to be matched with a local attorney